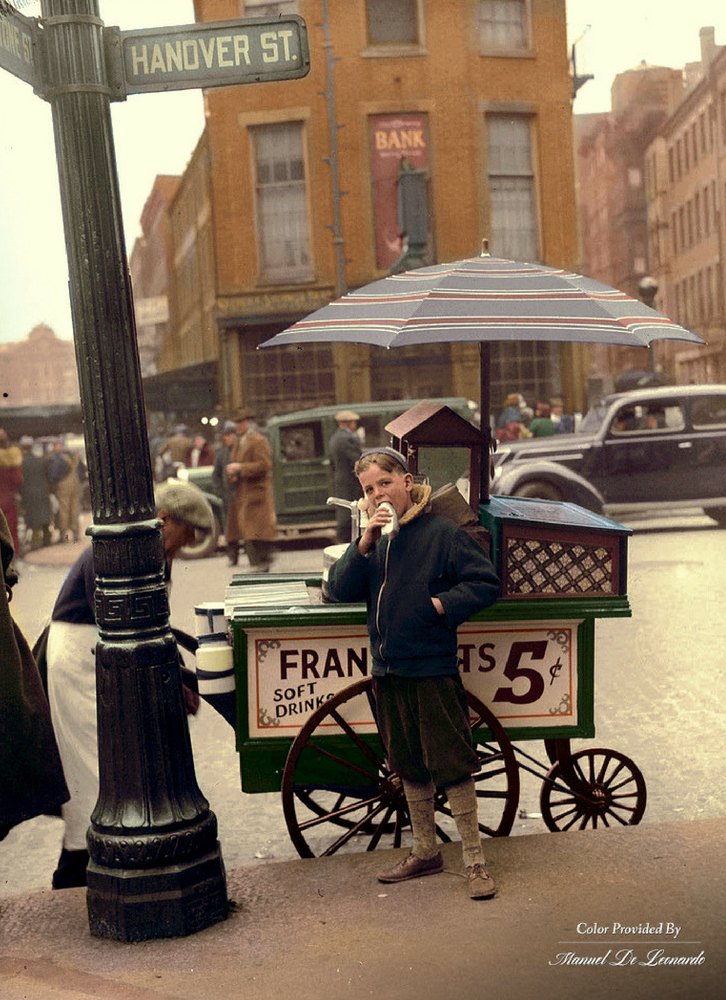 Sometimes when we look at old pictures we can only but wonder how it must’ve been to have lived in a simpler time without all the conveniences of modern living at our disposal, especially when it comes to taking pictures. We have high definition cameras in our mobile devices at our fingertips at all times, and it’s easy to take for granted how the technology developed to eternize a moment in time has evolved throughout the years.

Colorized History is a Reddit community dedicated to colorizations and restoration of historical images from the past in black and white. Amongst its contributors, there are photo editing professionals and enthusiasts, using their skills and creativity to bring back the colors in historical pictures as we never seen before.

Bringing The Past To Life

As imaging technology evolves, in the past few years there has been in increase of projects trying to colorize and restore pictures and video footage of not only important events of the past, but also records of daily life. The colors have always been there, we just needed to be reminded that those people didn’t live in a black and white world.

After all, it makes us feel like we’re not so disconnected with the past. Take a look at these incredible pictures and please SHARE with your friends on Facebook.

Sigmund Freud, the famous Austrian neurologist and psychoanalyst founder of psychoanalysis, photographed by Max Halberstadt in 1922 for the periodical New York Times.

Future President John F. Kennedy after his graduation from Harvard University, summer of 1940